Home / About us / History of Killhope

Work started on the Horse Level of Park Level Mine in 1853 and closed around 1910, reopening briefly during the First World War.

For a few short years in the 1870s, the mine at Killhope was one of the richest in the whole of Britain. To help separate out the lead ore from waste, Park Level Mill with its giant waterwheel was built in the late 1870s. At the time this waterwheel was one of many in the area – now its one of the only two surviving William Armstrong of Cragside’s waterwheels.

Restoration of Killhope started in 1980, and today it is the most complete lead mining site in Britain. Restoration of the machinery is continuing. Today, there is much to be explored of the fascinating legacy left behind.

The mineshop was the first building to be restored.  In 1984 the mineshop was formally opened to the public.  Here you can learn how the miners lived throughout the week. You can try on Victorian style clothes and clogs and play Victorian games. You can also visit the mine manager’s office, the smithy and the stable.  The stable is also where you meet your guide for your mine trip.

At the start of renovation the washing floor was a marshy field. This was the first lead mining washing floor in the UK to be fully excavated by professional archaeologists.  Today this area is at the heart of Killhope’s interpretation and it is where you can experience for yourselves the work of a washer boy. The settling tanks and Brunton buddles were used to separate the finest parts of lead ore.

All the machinery had been removed from the jigger house, part of Park Level Mill, but there was enough archaeological evidence to allow the design and creation of replica equipment. This has enabled us to bring the building to life again. The waterwheel was fully restored in 1991. 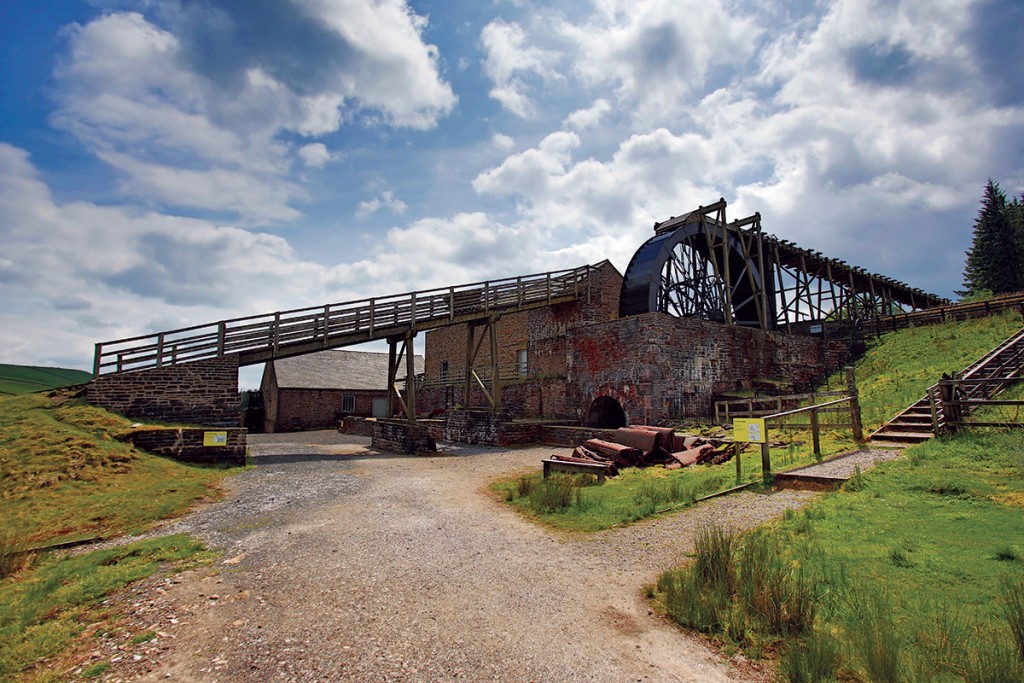